A/Prof Raf Ghabrial – graduated from the University of Sydney, with Honours in Medicine in 1988. Since then, he has trained as an Ophthalmologist at the Sydney Eye Hospital. Afterwards, he gained unique experience in oculoplastic surgery in the United Kingdom and in the United States. He was appointed to New York University, the New York Eye and Ear Infirmary and the Manhattan Eye Ear and Throat Hospital. He has written numerous chapters for texts and scientific publications in medical literature. A/Prof Ghabrial is also regularly invited to facilitate lectures and surgical courses nationally and internationally.

Your first point of contact with any other person is through the eyes communicating expression, emotion and personality. We aim to restore and enhance this area through world class minimally invasive day surgery in a compassionate environment.

Specialist in aesthetic, cosmetic, and functional problems and abnormalities associated with the tissues around the eye.

A/Prof Ghabrial’s Surgery is located in the heart of Sydney. Click below for details on how to arrange a consultation. 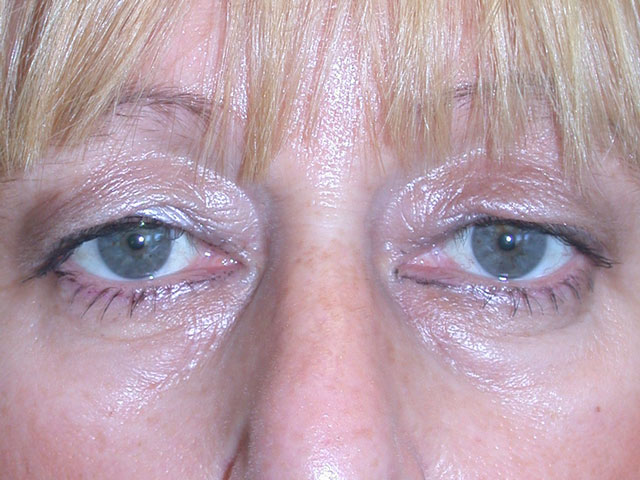 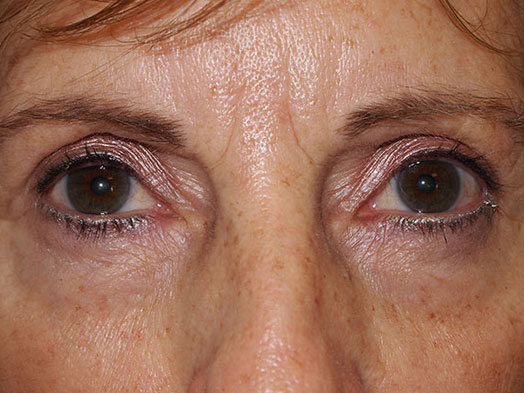 GrahamB
10:47 03 Aug 22
Superb and professional service and care. I don’t want to do this again but if I did it would be here

Robyn Truesdale
01:25 19 Jul 22
I had very sagging upper eyelids, which was not only affecting my sight but making me look ten years older. Which at my age is stressful.Dr Raf performed surgery to remove the excess skin and I couldn’t be happier.The procedure was far better then I had anticipated and so the recovery. Of course I had bruising which healed within two to three weeks. Stitches removed and a little bit of tightness which is to be expected.Thank you to the whole team for making me feel comfortable and at ease.Robyn

Christine Mitchell
01:55 07 Jul 22
Cannot thank Dr Ghabrial enough. Owing to having Botox for migraines the procedure lowered my eyelids. My GP researched for me and advised me to go to Dr Ghabrial even though I reside in Campbelltown and I am so thankful I did. My eyes look great. The receptionist and the staff who help with the procedure all treated me first class. Thanks so much. My eyes look great.

Kellie Greig
01:37 08 Jun 22
I underwent 2 x surgeries with A/Prof Ghabrial. He performed a v-y plasty on one eye and a ptosis repair on the other. To say I am thrilled is an understatement. Being very anxious I was calmed by the professionalism of Prof Ghabrial and his team - from his admin team to his surgical team. Can’t recommend enough!

Martin McNamara
12:33 15 Jan 22
I am very grateful to Dr Raf Ghabrial for his excellent surgical skills in treating my blocked tear duct. When I first met with Dr Ghabrial, he did a couple of tests and told me straightaway I needed surgery. I was reluctant at first but upon further discussion I felt reassured and decided to proceed. I am now very grateful I had the procedure done. Dr Ghabrial is very experienced and skilful and I realised I was in very safe hands. I’d also like to acknowledge Natasha and Maria, the office team at Sydney Oculoplastic Surgery, for their kind, caring, and professional manner.

jason shorrock
05:56 25 Nov 21
Recently I had 3 different surgeries with A/Professor Raf Ghabrial to correct my artificial eye which had sunken back into my socket over the past years. The first was to change the implant, the second was to do a fat transfer to build up the socket and the third was to lift my lazy droopy eyelid.All 3 surgeries were a complete success with the healing time minimal and virtually pain free!He has actually made me feel great about my looks again seeing that the artificial eye looks really close to my working eye again, I have had really positive comments about my facial change!A huge shoutout to the lady’s on his reception desk who go above and beyond, they are super helpful, very professional and pleasant and easy to deal with!A/Professor Raf Ghabrial is exceptional and has really changed my life for the better!A huge big thank you goes out to this doctor who has changed my life in so many ways!I would highly recommend his services!Many thanks doc!

Amal Saber
11:02 17 Jun 21
I recently had eyelid surgery to correct my droopy eyelids with Prof. Raf Ghabrial. I could not be happier with the results, he did an amazing job and now my eyes are fully open. His staff were very friendly and helpful. They made me feel very comfortable making my experience very smooth. The procedure was not painful at all and my recovery was quick. Dr Ghabrial is a great Oculoplastic Surgeon, I am extremely happy with the outcome and would highly recommend him.

Susie Owen
04:38 17 May 21
Had recent eyelid surgery to correct dropped lids. Thrilled with the outcome! My eyes are totally even and look extremely natural. Highly recommend Dr Ghabrial as a wonderful surgeon for this type of procedure. Couldn't be happier with the result!
Go to Top